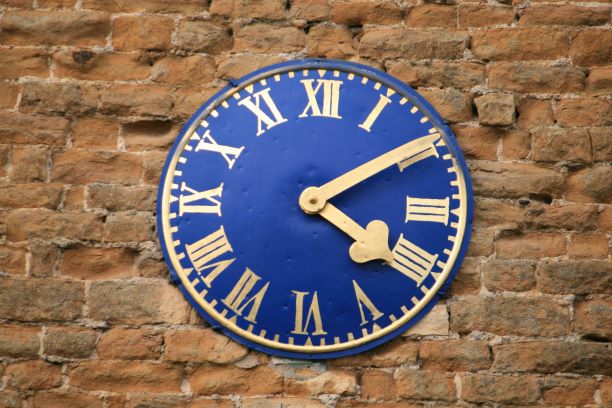 The Memorial Church Clock was erected on St Lawrence Church's tower in 1920 and was funded entirely by public donations.

The clock was installed on St Lawrence Church's tower in 1920 as a memorial to the men of the parish who served in the Great War 1914-1918 and in thanksgiving for the establishment of peace.

The roll of honour in the west end of the church, under the tower, is in memory of those who served and died in the First World War.  It reads:

To the Glory of God and in memory of

The cost of £60 was raised by subscription in the village, and was dedicated at a special service by the Reverend Canon Hancock, Vicar of Grantham and Rural Dean in January 1920.

The clock was supplied by Messrs. J. B. Joyce & Co. Ltd. Of Whitchurch, Shropshire  https://www.smithofderby.com/home/our-group-of-companies/

The Parish Council currently pays for the servicing of the clock. 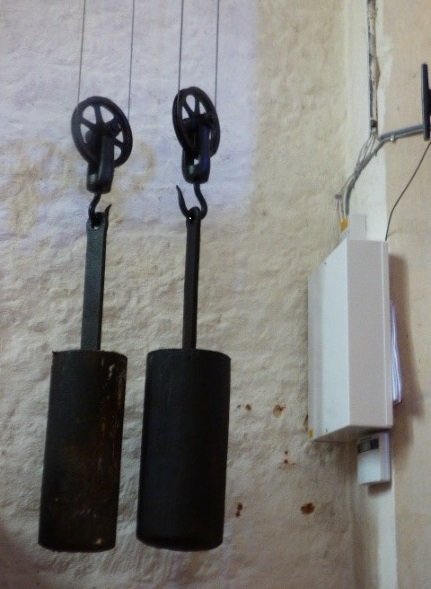 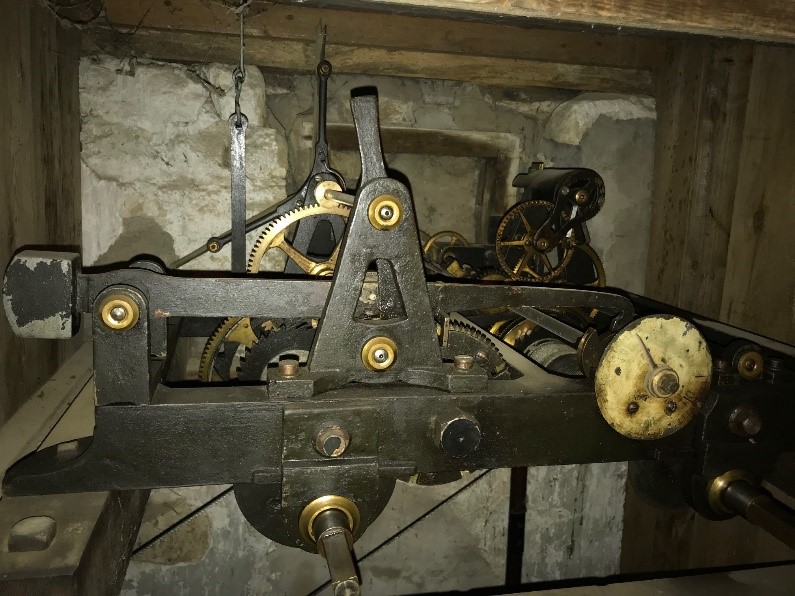